As the first week of ‘lock down’ nears its end here in the UK, I’ve started wearing some of the watches in my collection that don’t get (much) wrist time, partly to see if any are in need of some TLC. So I’ll do a daily watch post to match 🙂

After yesterday’s high beat Leopard model, I’ve come down a notch to a Seven Star V2, made in December 1970. I particularly like the hour markers on this one: 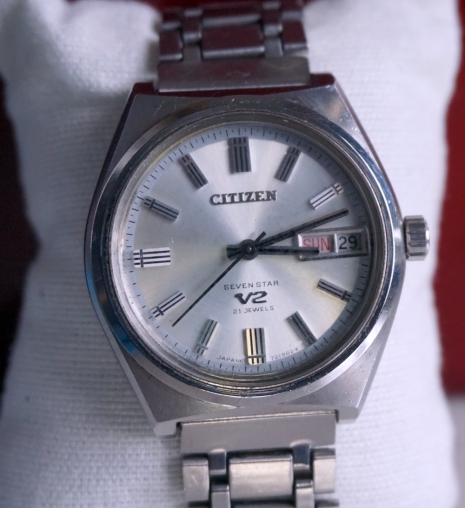 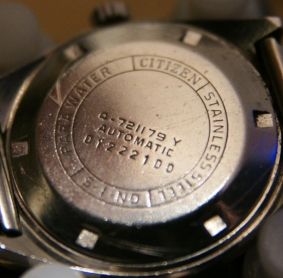 The 21 jewel calibre runs at 21,600 bph, and is part of the family that includes the Leopard range. The Seven Star line initially used the 52 movement, whilst the V2 models adopted the 72: 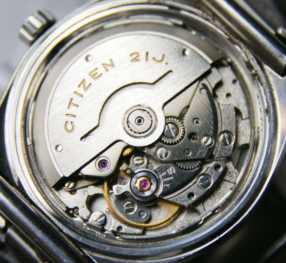 On its original bracelet, this one is running just fine: 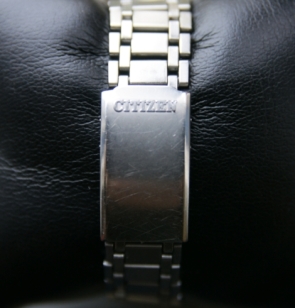